Samuel L. Jackson is the voice of Frozone I recently had the honor of sitting in the same room with him. He’s not only hilarious and down to earth but will speak the truth when asked a question…check out my exclusive interview with the legendary Samuel L. Jackson.  By the way, he laughed and smiled through the entire interview.

“People are constantly trying to separate us from our ordinary lives, you know we’re actors, but we live like everybody else in the world and affected by the same thing that’s affecting everybody else. When people say we don’t need your opinion it’s I got to have one because I pay bills taxes. I got a right to my opinion so I’m not asking you to believe what I believe I’m just asking you to hear what I got to say.”  Samuel L. Jackson

“What, French? German?” I stuttered really badly when I was a kid and one of the mechanisms to stop it was (saying) mother f***er; (then) I could say what I had to say. “That’s pretty much who I am- yeah- I don’t know. Well, that’s one of the things. I have talked like that my whole life, basically.

Did you know Samuel L. Jackson collects action figures of himself it all start…

After when I did Jurassic Park, they made action figures for everybody but my character so after that I kind of insisted. 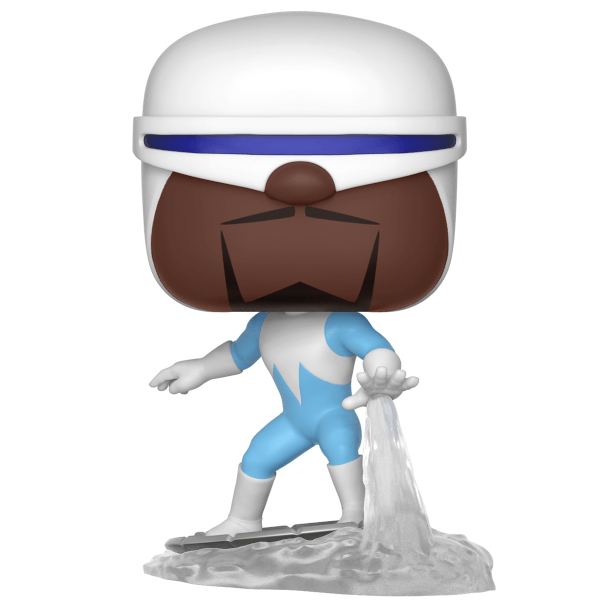 I’m relieved now I mean that was a lot of pressure. My feed is always full of people asking when they are going to make The Incredibles 2 like it was my decision now I feel a lot better knowing the pressure has been relieved they’ve made it people can be happy.

Well you know, it’s like I said, people have been asking where is it because everybody according to the way the last one ended, everybody just assumed there was going to be another one. Brad went off and started doing, you know, real people movies. I don’t think they wanted to put it in the hands of anybody else.  It’s also one of those kinds of things where the first movie was so perfect, and so awesome, that you got to say to yourself.

Can we really do something that awesome and just a little bit more awesome the next time, so it justifies us doing a sequel?  And I think they accomplished it, you know, I mean the movie is kind of awesome and this dude gets to show off.

I’d be shooting ice not fire I’m not hot like that? Oh, I see fire is for the Black Panther guy old guys get to be cool, not hot.  That’s a little ageism, I’m feeling a little me too about that. 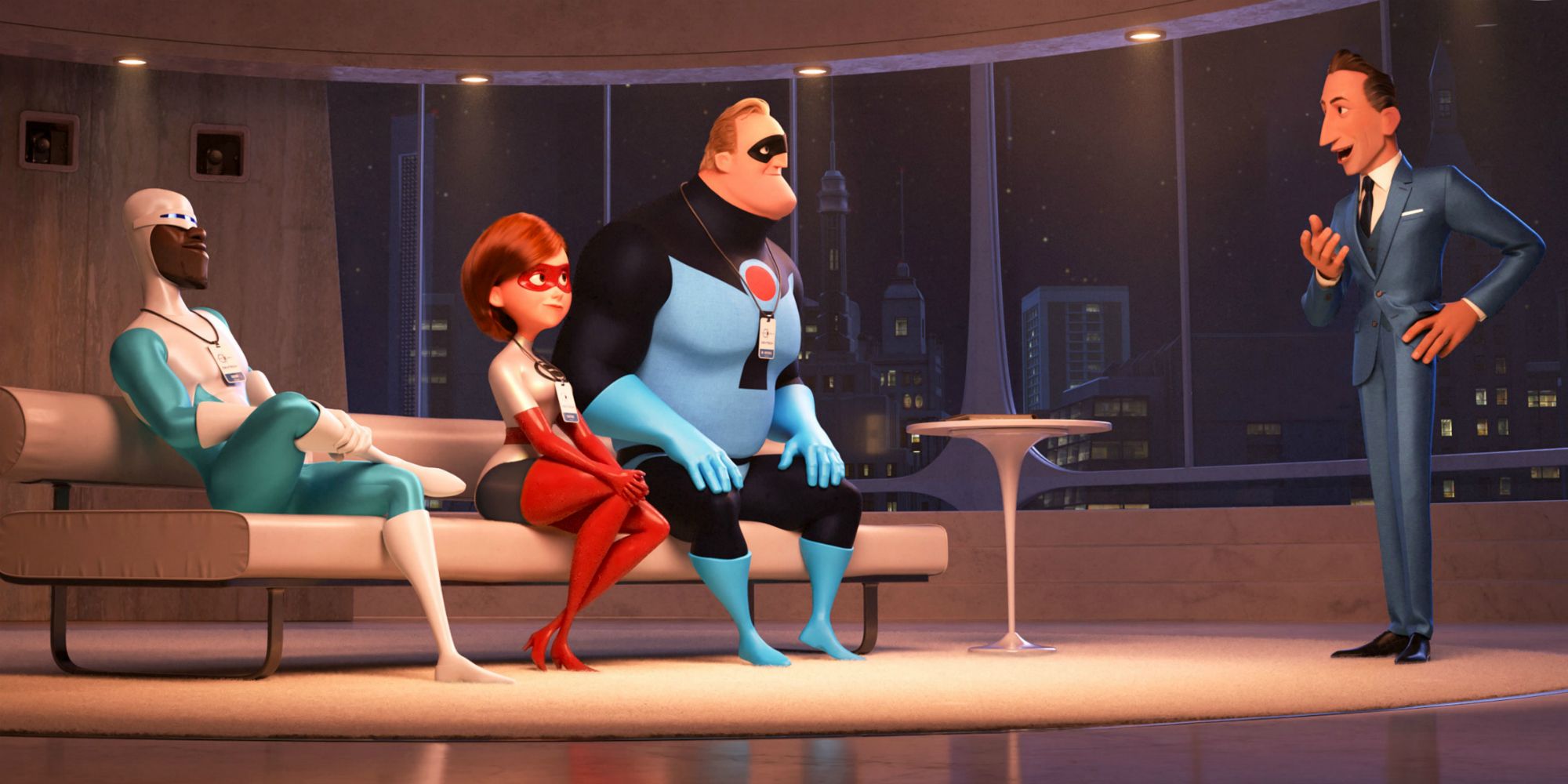 Earning money for my wife and daughter surviving thirty-eight years of marriage that’s the superpower.

Voicing A Different Character From The Incredibles

Edna is just the dopest she’s just you know wise cool dry unaffected by the world you know the world revolves around her.

If Sam Could Freeze An Era In Time

The early seventies I was in New York seventy-six Halloween when we started this marvelous journey were ready to conquer the world and be the best actors on the planet. My wife and I thought we were going to be Liz Taylor and Richard Burton. It was a vibrant time in New York there were so many of us there and it was a wonderful time for work the comradeship and all the people that we met Morgan, Alfred, Denzel, and Wesley everybody was there working.  We all worked together, we ate together, went to auditions together same unemployment office when we weren’t working vibrant times and learning times. Which, cemented some great friendships and just the challenge of being on stage with those people and wanting to be better, wanting to be good, and making all those things happen. That kind of makes us who we are on screen for everybody.  Because we had all that discipline and all that you know working together and learning how to be an ensemble and not just outshine everybody who’s around you.  Sometimes you can’t help it, because the other people aren’t so good, but being there and being in that time, that would be great.

Do as much theater as you can do you know fame is a drug that these people young people now have because it seems so accessible.  If you do enough online or you get enough likes or people get enough eyes on you, you become famous for just no reason, or for reasons that aren’t worth talking about. If you’re serious about it go to New York challenge yourself.  On stage or off Broadway on Broadway work with as many kinds of actors and directors as you can learn the craft upstage downstage, stage right, stage left, being dominant, being submissive on stage.  There’s a wealth of information to be gained from working in front of real people every night and getting that or getting that because you learn from that. There’s no way to know you can do it until you hear people say it or you’re in a theater and you feel the energy of the audience when you’re doing something.  When you make them said or you hear them, awe, then you make them happy, they laugh they applaud they cheer they sigh they do whatever.  When you feel the energy of people, then you know okay, this works, that works, that doesn’t work, this works.  So that when you get to this place or on a screen somewhere you don’t have to question what you do it feels right it works.

I recently returned home from an amazing press junket featuring the Incredibles 2. Check out the interview with Mr. Incredible and Elastigirl plus in the inside scoop on Pixar Fest at Disneyland. 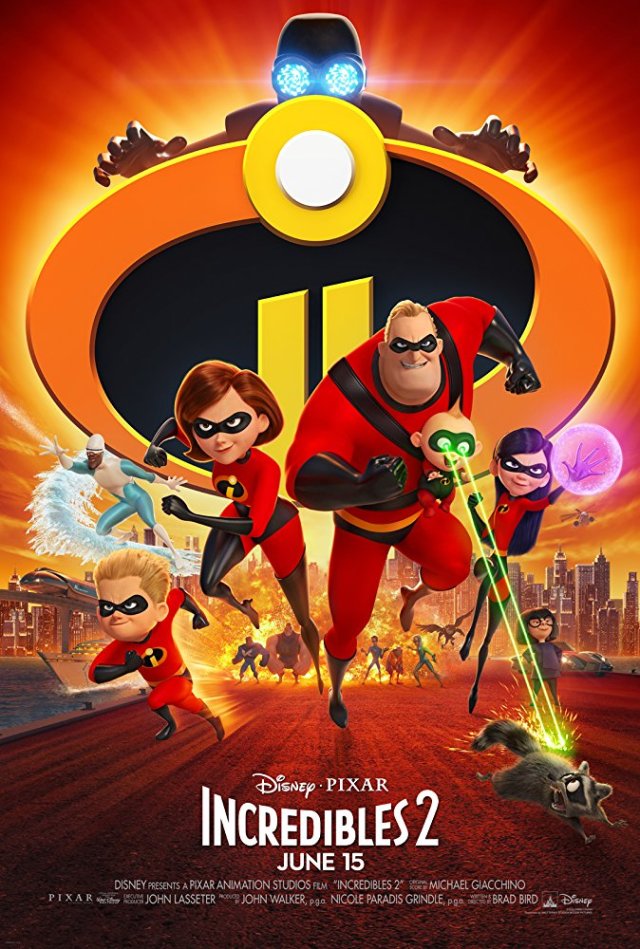 9 thoughts on “A Down To Earth Interview With Samuel L. Jackson “Frozone” #Incredibles2Event”